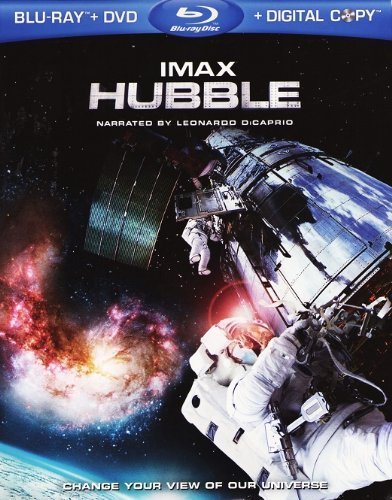 In May 2009, the Space Shuttle Atlantis crew launched a mission to make vital repairs and upgrades to the Hubble Space Telescope, the world’s first space-based optical telescope.

An IMAX® camera captured stunning footage of the five intricate spacewalks required, as well as close-up images of the effort to grasp the orbiting telescope with the shuttle’s mechanical arm — and an unexpected problem that could sabotage the entire mission. This breathtaking material is combined with images taken during the 20 years Hubble has been aloft. Through advanced computer visualization, its detailed data becomes a series of scientifically realistic flights unfolding on screen like a guided tour of the universe, through time and space.